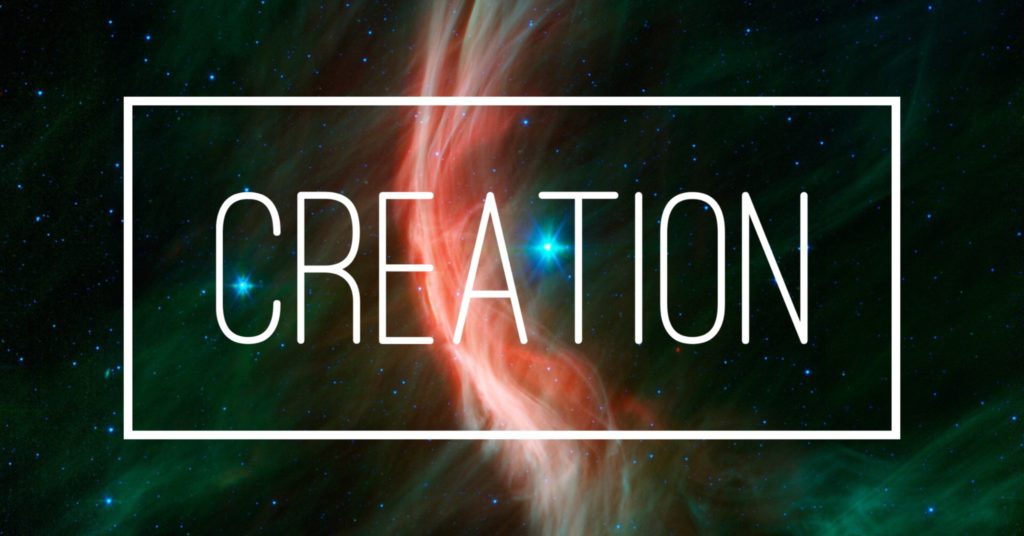 This Sunday we begin a new sermon series based on our Revised Common Lectionary called From Chaos to Community.

The Genesis stories of creation give an image of chaos and disorder until God begins to speak. I wonder if this has a great sense of familiarity for us. It seems as though our lives often occupy spaces of chaos, and not just those times when the schedule is full. I mean big chaos, where it seems as though everything is falling apart; where it feels like the seams are ripping; where we get beyond the point of overwhelmed and begin to feel truly helpless. And how often in those times do we remember to listen for God speaking?

Genesis 1:1-2:4a
1In the beginning when God created the heavens and the earth, 2the earth was a formless void and darkness covered the face of the deep, while a wind from God swept over the face of the waters. 3Then God said, “Let there be light”; and there was light. 4And God saw that the light was good; and God separated the light from the darkness. 5God called the light Day, and the darkness he called Night. And there was evening and there was morning, the first day.

20And God said, “Let the waters bring forth swarms of living creatures, and let birds fly above the earth across the dome of the sky.” 21So God created the great sea monsters and every living creature that moves, of every kind, with which the waters swarm, and every winged bird of every kind. And God saw that it was good. 22God blessed them, saying, “Be fruitful and multiply and fill the waters in the seas, and let birds multiply on the earth.” 23And there was evening and there was morning, the fifth day.

26Then God said, “Let us make humankind in our image, according to our likeness; and let them have dominion over the fish of the sea, and over the birds of the air, and over the cattle, and over all the wild animals of the earth, and over every creeping thing that creeps upon the earth.”

28God blessed them, and God said to them, “Be fruitful and multiply, and fill the earth and subdue it; and have dominion over the fish of the sea and over the birds of the air and over every living thing that moves upon the earth.” 29God said, “See, I have given you every plant yielding seed that is upon the face of all the earth, and every tree with seed in its fruit; you shall have them for food. 30And to every beast of the earth, and to every bird of the air, and to everything that creeps on the earth, everything that has the breath of life, I have given every green plant for food.” And it was so. 31God saw everything that he had made, and indeed, it was very good. And there was evening and there was morning, the sixth day.

4These are the generations of the heavens and the earth when they were created.

Previous
Chaos to Community
Next
Change