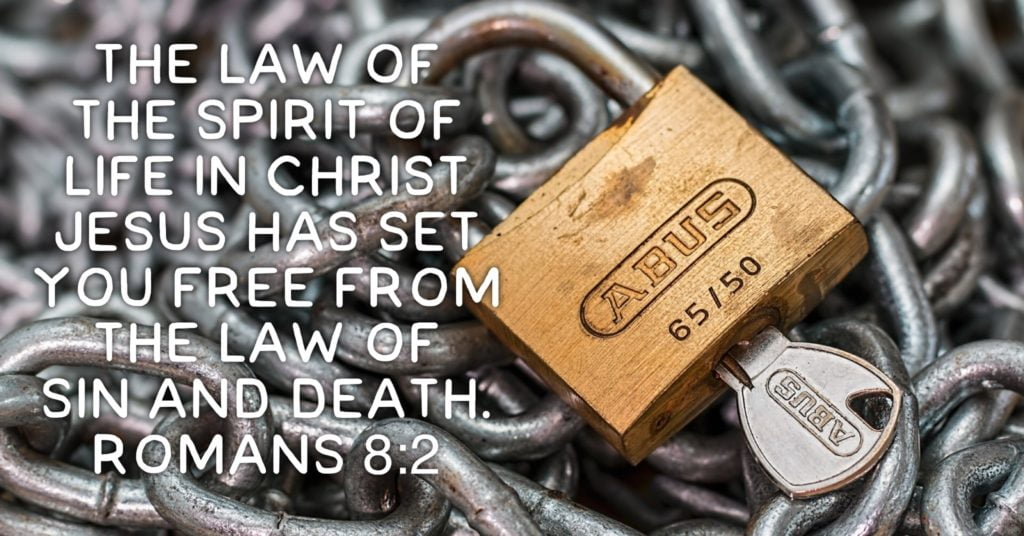 This Sunday we begin a new series that parallels Paul’s letter to the church of Rome alongside Margaret Atwood’s novel, The Handmaid’s Tale – a disturbingly dystopian vision of religion and power gone toxic.

Paul’s letter to Rome is likely sent to a number of house churches (see Romans 16:5), churches that he did not start. Instead, he writes to these churches as somewhat of an outside addressing issues that they faced at the time. He also wrote about tensions between the churches that leaned more toward traditional Jewish practices and those that were more Gentile in make-up. As we step into the 8th chapter of Paul’s letter, we do so focusing on ideas of freedom.

Romans 8:1-11
1So now there isn’t any condemnation for those who are in Christ Jesus. 2The law of the Spirit of life in Christ Jesus has set you free from the law of sin and death. 3God has done what was impossible for the Law, since it was weak because of selfishness. God condemned sin in the body by sending his own Son to deal with sin in the same body as humans, who are controlled by sin. 4He did this so that the righteous requirement of the Law might be fulfilled in us. Now the way we live is based on the Spirit, not based on selfishness. 5People whose lives are based on selfishness think about selfish things, but people whose lives are based on the Spirit think about things that are related to the Spirit. 6The attitude that comes from selfishness leads to death, but the attitude that comes from the Spirit leads to life and peace. 7So the attitude that comes from selfishness is hostile to God. It doesn’t submit to God’s Law, because it can’t. 8People who are self-centered aren’t able to please God.

Reflecting on Paul’s statement in verse 2 (and quoted in the image at the top of this page), consider also this quote about freedom:

“There is more than one kind of freedom,” said Aunt Lydia. “Freedom to and freedom from. In the days of anarchy, it was freedom to. Now you are being given freedom from. Don’t underrate it.” (Margaret Atwood, The Handmaid’s Tale. Boston: Houghton Mifflin Harcourt, 1986, 24).

Sunday’s sermon highlighted some elements of The Handmaid’s Tale that are particularly oppressive toward women, and that the justification of this oppression is through a literal and legalistic view of Old Testament scriptures. This is contrasted by Paul’s letter to Rome that reminds us that “the righteous requirement of the Law might be fulfilled in us” (Romans 8:4) because of God’s Spirit dwelling within us. This makes us free from the law and free to love as Jesus commanded: love God with everything we have and love our neighbors as ourselves.